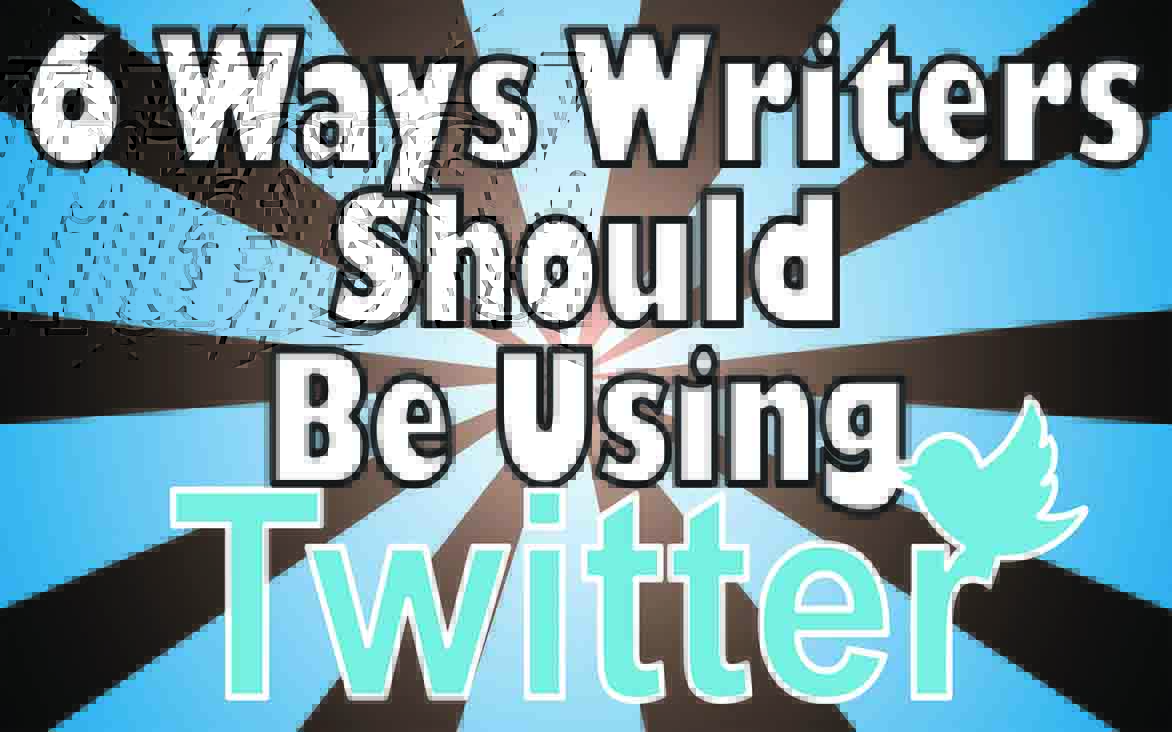 I’m a massive Twitter advocate. As an author, I spend several hours a day building my following and making sure my content is engaging. Many writers condemn Twitter, claiming it’s a waste of time as it doesn’t necessarily transfer to extra book sales. In part, I agree. I don’t pretend that Twitter is good for selling. There are far more efficient ways to sell online. However, as someone who has tweeted 4,500 times and acquired 31,000 followers (real people, not robots) during 3 years, I like to think of myself as an experienced tweeter who ‘gets it’.

The point of this blog post isn’t to explain how to gain the same level of coverage. That’s a different article altogether. Instead, it will suggest how best to engage with the followers you already have. I mean, what’s the point of having a ton of followers if none of them read your tweets?

I think the problem with many of Twitter’s sceptics is that they miss its point. Writers often look at Twitter as a shop window in which to promote their work. It’s actually more like a café, a place to sit while a varied stream of people (not just potential customers) drop in for a chat. As you can imagine, meeting all of those people properly can enrich your work in more ways than just increasing sales.

Below, I’ve noted 6 ways I think writers should use Twitter. Plus, I’ve explained why I’ve chosen these methods. Addressing these points could turn any desolate shop window into a thriving café. Who knows, maybe you’ll even sell a coffee or two along the way.

Some writers don’t do this because they think they need to spend every waking moment writing. Others are just introverts and avoid all social interaction. But, guess what? If you want people to be interested in you then you have to show an interest in them. Now, I’m not saying you should abandon your writing altogether – that would be counterproductive – but I do think replying to at least a few of your followers wouldn’t go amiss. Some may not know who you are or care if you reply, and that’s fine. But if they do know you and are a fan of your work, replying to their tweet could make their day. Imagine if your favourite author messaged you. It would be pretty thrilling, right? You wouldn’t stop talking about it to your friends, would you? They may even buy and read that author’s latest book just to shut you up. Then they might get hooked, too… See where I’m going with this?

When doing research for a book, Google is your friend… but it doesn’t know everything. Sometimes, your story will depend on a snippet of local intelligence or some niche knowledge. And when you can’t find that knowledge online or in a book at the library (yes, they still exist – shock horror), what will you do? What I do is tweet my question to my followers. Many are writers from all over the world. If they can’t answer my question then they might retweet it to their followers. The same goes for story opinions and editing. Writing isn’t a science. There are no concrete rules and you can’t Google opinions. What you can do is ask your followers for their opinions or help with a subjective editing problem. You won’t agree with everyone but their responses will have a general pattern. Afterwards, thank everyone for their help (even the ones you don’t agree with) and go with the majority. They’re usually right.

For anyone who’s unfamiliar with hashtags, a hashtag is a short message that follows a hashtag symbol in a tweet. Any hashtag you include will instantly make your tweet more searchable. Mastering hashtags can have massive benefits. Previously, I’ve used them to ask my followers’ opinions on book titles via a vote using two hashtags. For example, I’ve asked them to pick their favourite between #TitleOne and #TitleTwo. A vote creates a win-win scenario: your followers feel a sense of self-worth and you get to gage which title will be more popular with the public. Plus, you have the additional benefit of possibly getting a hashtag trending which can lead to more publicity for an upcoming book release.

While sarcasm and ranting can be included in a writer’s tweets from time to time (and they will. We’re writers, remember? We have a brooding image to maintain) positivity is the only sure-fire way to maintain followers. Just as people like to hear pop music to lift their mood, they also like fun, exciting tweeters. So if you have success, share it with your followers. If they have success, congratulate them. Even if you don’t have the success you want, put a positive spin on what you do have. Your followers appreciate your optimism.

Twitter is not LinkedIn. In the same way that it’s not a shop window, it’s also not a job interview. It’s a place to chat, so make sure you do that. As important as it is to stay on topic for the benefit of most of your followers, it also doesn’t hurt to talk about things other than work every once in a while. Talk about a fun day out. Recommend movies. Make jokes. The point is, don’t speak like a book-dispensing robot. People are more likely to like you if they see you’re human. Plus, you never know, that movie you recommended could get you into a conversation with a student filmmaker who’s looking for a book to adapt into an indie film. That’s when you (jokingly) throw your book in for consideration.

There will be days when nothing interesting happens to you, especially if you’re a writer. Books take months to write, and a lot of that time will be spent cooped up with a laptop. Lots of writers decide not to tweet anything during that time. But that’s not good for your account. People like continuity. If you only tweet every few months, people won’t think you’re worth following. To solve this problem, you can tweet what I call ‘crowd-pleasers’. These are tweets that get lots of engagement despite their general irrelevance to life. They can be inspirational quotes that mean something to you, funny comments on a trending hashtag, or interesting ideas. Just keep in mind that a crowd-pleaser should be relatable so it pleases your crowd. Even if you’ve had a boring day, that doesn’t mean your mind has been boring. After all, you’re a writer. Use your imagination!

So there you have it! 6 ways writers should be using Twitter. Did you find this list helpful? Let me know by messaging me on Twitter at @dkparsonswriter. If you did enjoy this post then please share it on all social media platforms. In the future, I’m planning to write more on authors, publishing, and writing, as well as anything else relevant to readers and writers. Revisit my blog anytime. I hope to see you again.

Is Paid eBook Advertising Still Worth It?