A Phase Or The Future of Book Advertising? 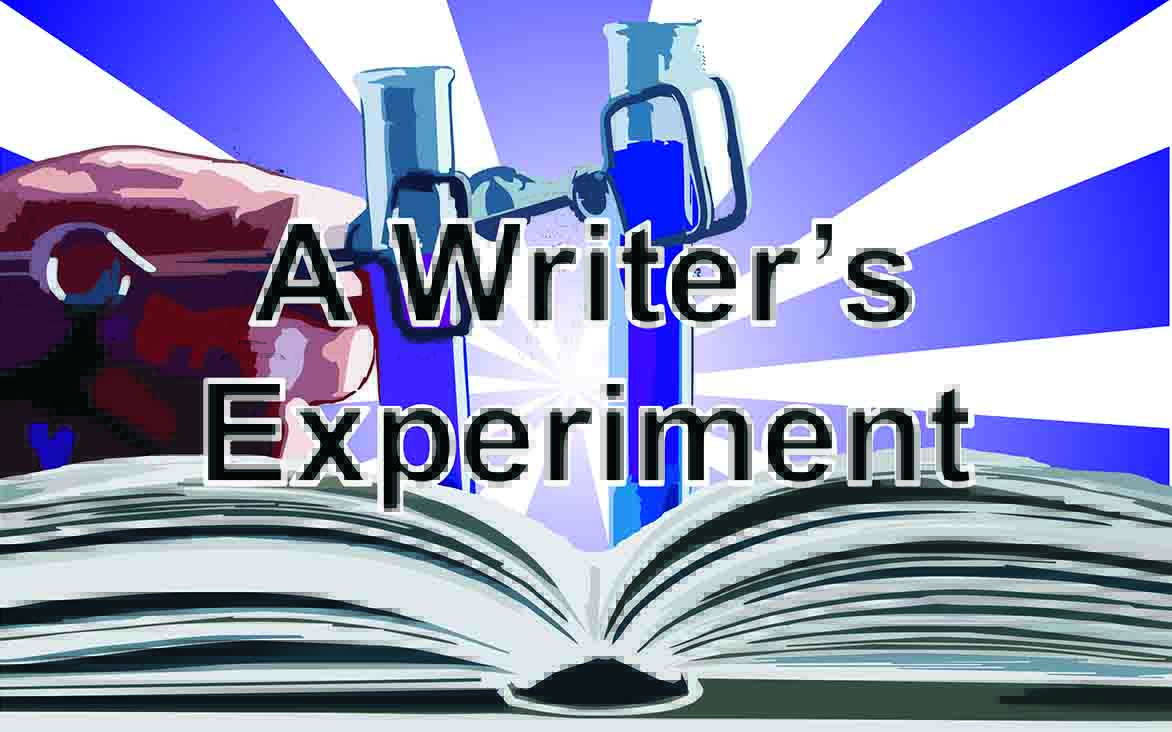 Digital books are long past the cautious stages of conception now. They have overcome the initial doubters, soared to commercial success, and dominated the market, even threatening the future of traditional books. I think it’s safe to say that e-books are here to stay.

But that doesn’t mean that the publishing revolution has come to an end. As with anything else, where there’s a new platform for selling things, there is also an even newer model for advertising. And for e-books, that model is in turmoil.

When writers first began to promote their e-books, it was thought that the best way to reach customers was to pay advertising companies to email an extensive list of potential readers, informing them that a writer’s book was on offer. And, at first, this seemed to work. In fact, it worked so well, that some of the pioneering authors that tried it shot to stratospheric levels of success and have remained in orbit, like literary gods, ever since. JA Konrath, one of those initial few, frequently admits that this is one of the reasons for his phenomenal commercial success.

Obviously, there were teething problems. The low costs of self-publishing e-books meant that anyone could publish their work, regardless of its quality. To overcome the threat of losing their credibility by advertising junk, advertising companies made it harder for low-quality literature to make it onto their promotional emails by using reviews to judge a book’s quality. Nowadays, one of the giants of this industry, BookBub, claims that only about twenty percent of their advertising submissions are successful. And it’s getting more difficult by the day. Years ago, a writer’s greatest fear was ending up in an editor’s slush pile. Now, even paying someone to advertise for you is competitive!

And there are more challenges still to come. Although widely regarded as the best method for an author to break into the big leagues, email list advertising is seeing a downturn of its own. Complete market saturation has led to a decline in the method’s effectiveness. On his blog, JA Konrath states that the method could once guarantee an author who was offering a free giveaway 10,000+ downloads. The same method may only generate 2,500 now. It’s easy to see that the numbers are less attractive than they used to be. And with advertising companies charging more for their services than ever, questions have arisen as to whether they can produce a profit for the author.

Of course, it depends on what the writer deems a profit. If the goal is to increase their readership, and they’re playing the long game, maybe an initial loss is a small price to pay for future success. But what if that future success never comes? With a constant stream of authors (usually a dozen a day) being advertised on these platforms, author loyalty among readers is in jeopardy. There is a whole demographic of readers who now only read free books as so many are available every day.

Evidently, there are problems here. But that doesn’t mean there aren’t happy bubbles of success amongst the rushing wave of advertising and its author-churning momentum. Many new writers claim that these services have propelled their books onto Amazon’s bestsellers list regardless of the downturn. And the fallout of the promotion has boosted sales of their other books for months afterwards. But, like I said, they are becoming unicorns in the competitive world of self-published e-book authors.

I’m obviously very late to this party. Having only started out on my journey a few months ago, I’m over a decade behind the likes of JA Konrath and his fellow publishing whales. At the moment, I only have two books under my belt, one being the Christmas fantasy adventure, The Winter freak Show, and the other being a brand new fantasy title called Blott.

Nonetheless, I want to try this model of advertising, if only to use it as an experiment to show others how relevant (or not) email list advertising still is in this fast-changing market. Whether my lack of a huge backlist will hamper my success, I’m not sure, but I’m determined to find out before testing a deluge of other, less conventional forms of advertising. (Seriously, if dancing through a city centre dressed as a giraffe was deemed the only way to gain success in the coming year, you could rest assured that I would try it).

For this venture, I’ve decided to use two highly-recommended advertising providers called “e-book Booster” and “BookSends”. I’ve seen their names crop up on a number of blogs and websites, and they were fairly cheap, so I thought they would be perfect for this experiment.

I will be holding a free promotion for my Christmas adventure, The Winter Freak Show, via Kindle Select from the 14th to the 18th December.

Afterwards, I intend to post my conclusion to this experiment sometime in the new year. That will give me enough time to evaluate how many free downloads the services generated and discover whether any fallout of an increase in paid downloads occurred after the promotion.

If any writers have any questions or advice regarding this topic, please feel free to contact me on Twitter (@dkparsonswriter). I would love to hear what you think!