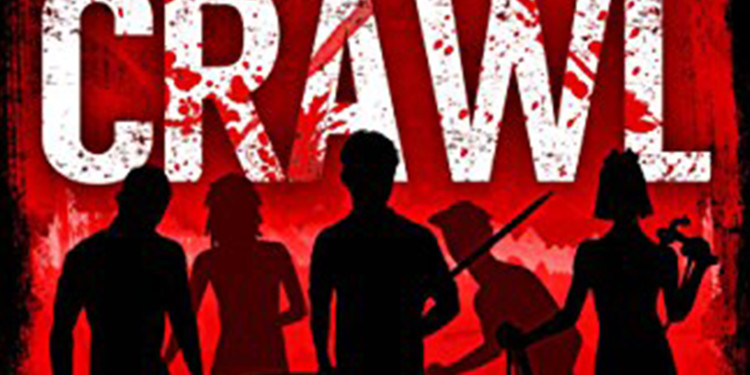 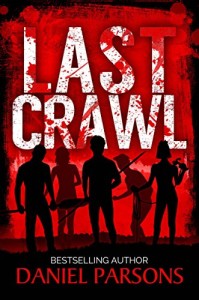 WHEN ALCOHOL MAKES YOU INVISIBLE TO ZOMBIES, A BAR CRAWL COULD SAVE YOUR LIFE.

Milo’s fear of everything has held him back for as long as he can remember. He knows university will drag him out of his comfort zone but he has no idea just how uncomfortable he is about to become. When zombies strike during his first night out on campus, he quickly discovers that making friends is a matter of life and death.

A chance encounter reveals that zombies don’t attack extremely drunk people. Can Milo and his new flatmates band together to survive the most dangerous bar crawl the world has ever seen?

Last Crawl is the first novel in this comedy horror series, inspired by the author’s critically acclaimed short story Necroville. If you like Shaun of the Dead, Warm Bodies, or Zombieland, then you’ll love Daniel Parsons’ new zombie comedy.

Pick up Last Crawl to binge on this hilarious gore-fest today!