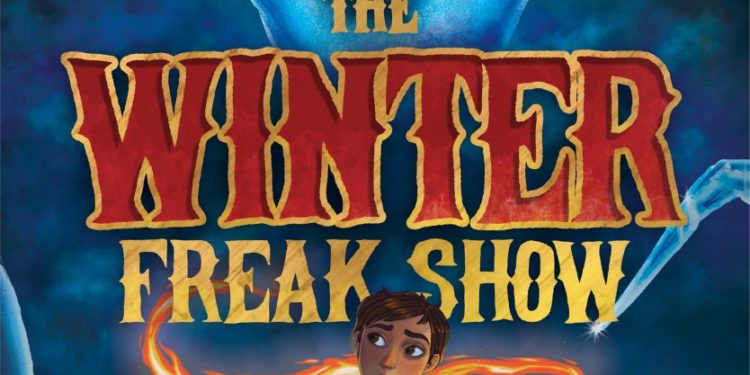 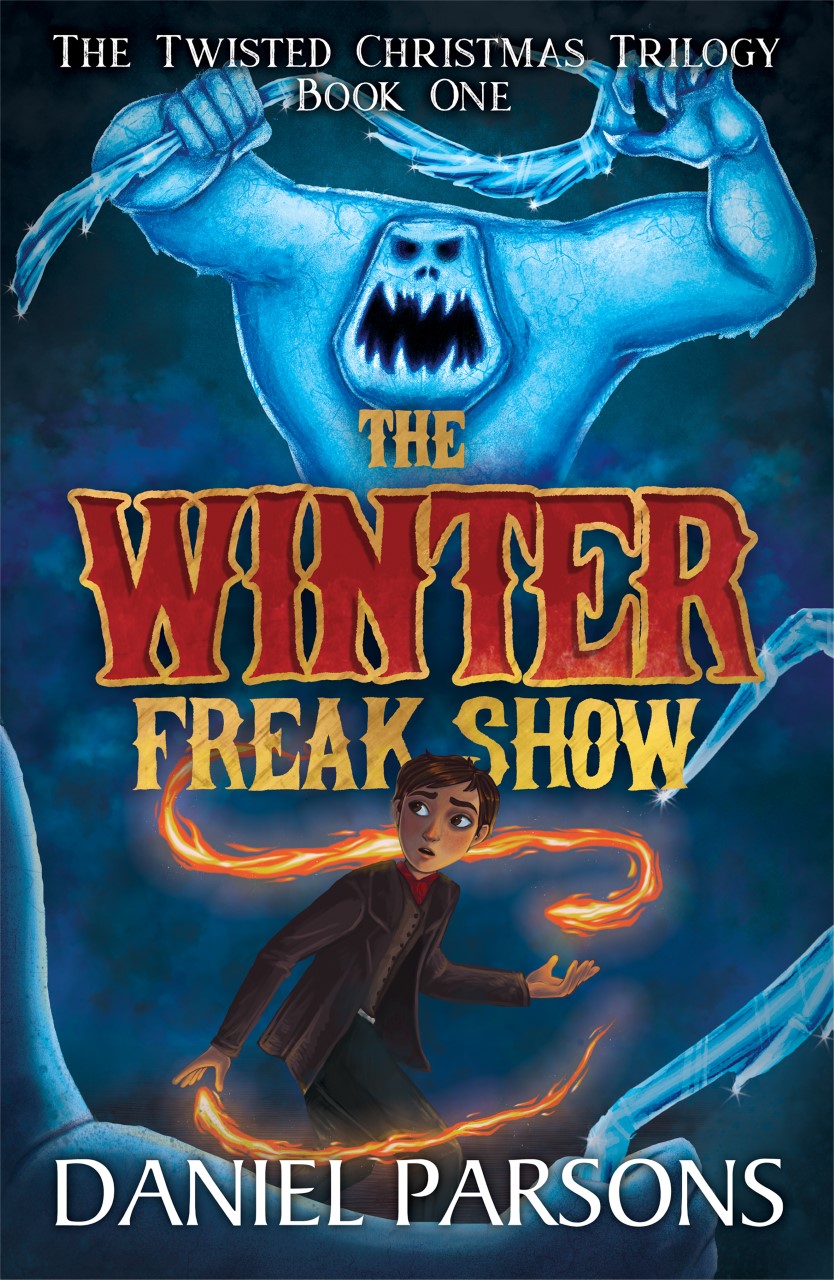 AUDIOBOOK
KIDS ARE VANISHING IN VICTORIAN LONDON. ONLY TOBY KNOWS WHY.
CAN HE SAVE THE CITY BEFORE FALLING VICTIM HIMSELF?
After twelve-year-old Toby Carter escapes a brutal workhouse at Christmas, he can’t believe his good fortune. Adopted by a band of travelling performers called The Winter Freak Show who put on spellbinding shows each night, he finally believes he’s found the family he always wanted. Then everything falls apart.Children are disappearing throughout the city. Pretty soon, all evidence points to those Toby trusted the most and he finds himself caught up in a conspiracy far more sinister than he ever imagined. Defenceless and on the run, he’s confronted with two options: uncover the kidnapper before another child falls victim, or stand by and watch as the shadowy criminal becomes unstoppable.

The fate of Christmas rests in the balance.

The Winter Freak Show is the first book in Daniel Parsons’s spellbinding Twisted Christmas Trilogy. If you like vivid magic, fantastic creatures, and a race against time, then you’ll love this thrilling fantasy adventure.

Pick up The Winter Freak Show to discover this exciting, new series today! 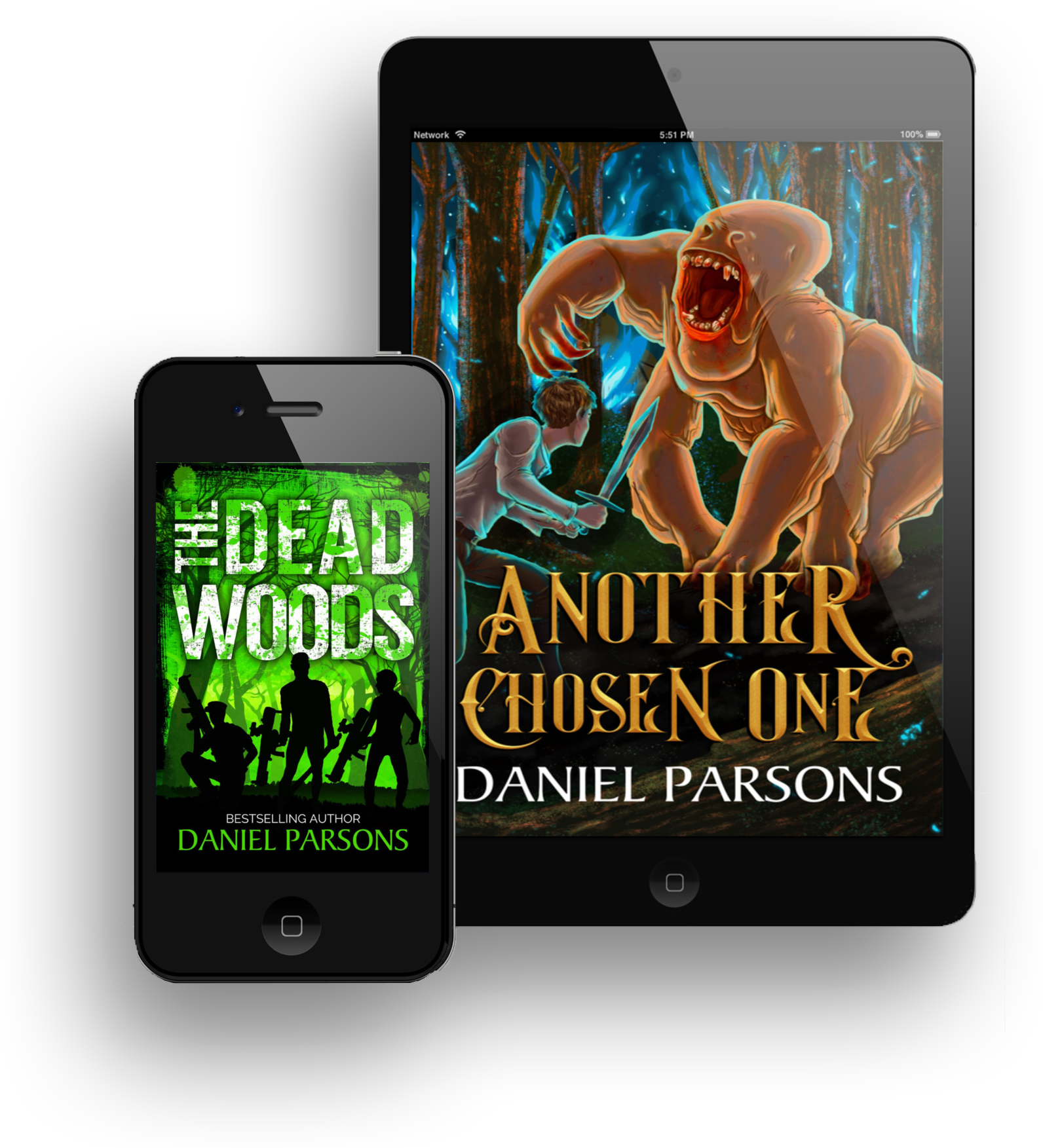 Be the first to see new releases, news and more!

(One isn’t available anywhere else.)

Almost there! Please check your inbox to confirm you want to subscribe.